Treatment of sinusitis in children 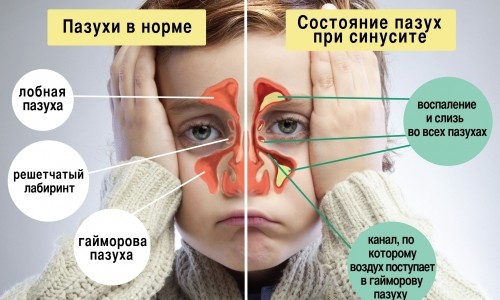 Home / Category "Sinusitis" / The symptoms and treatment of chronic sinusitis

The symptoms and treatment of chronic sinusitis

The main symptoms of disease: 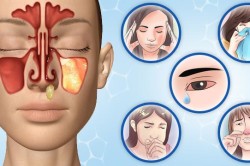 The symptoms of chronic sinusitis can be divided into three subclasses:

In the cold season there is an exacerbation of chronic sinusitis is determined by a strong weakness, fatigue and all the signs of a cold.

The causes of pathology

Often the reason that in the maxillary sinuses, changes, passing to the chronic form of the disease be microorganisms, which are called streptococci. But sometimes it can be caused by a viral infection. Reasons why sinusitis becomes chronic, can include the following: 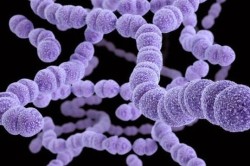 Chronic sinusitis, and other chronic diseases, can leave behind a number of serious complications: 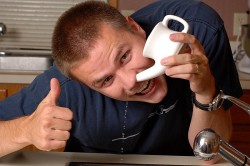 Improvement in acute sinusitis depends on the extent of the disease. It may come as a few days after the start of treatment and after a few months.

Treatment of chronic sinusitis may take 4 to 8 weeks or more. You should not stop taking antibiotics at the first symptoms of improvement, you need to take the entire course until the end.

Fungal sinusitis does not respond to antibiotics. They are treated with a special antifungal medications or with surgical intervention. To medical treatment in these circumstances include the following events: 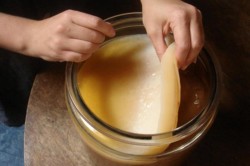 There are several methods for the treatment of sinusitis folk remedies, but experts recommend to use these methods with caution and only with doctor's permission.

Inhalation of honey. Boil water, put in a few tablespoons of honey, cover with a towel and inhale the nose this mixture until then, until the water has cooled. Honey has antibacterial properties and helps boost immunity. The process of honey inhalation refers to the traditional methods, combining it with other methods, you can quickly achieve a good result.

Prevention - the best way to avoid such complicated diseases as chronic sinusitis. The first thing to do is to strengthen immunity, to drink a course of vitamins,eat more vegetables and fruits. To monitor the weather, not to SuperCool. During a cold to not use vasoconstrictor drugs, and oil.