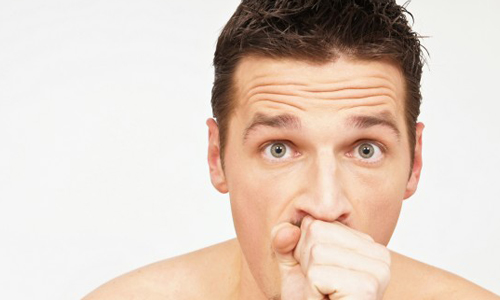 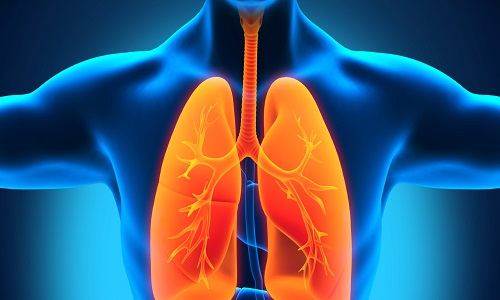 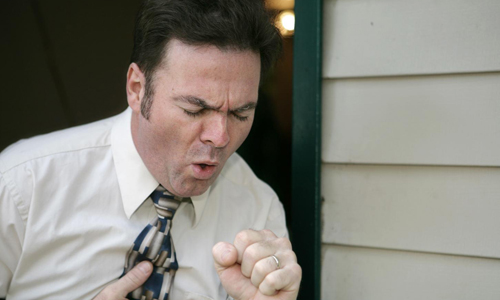 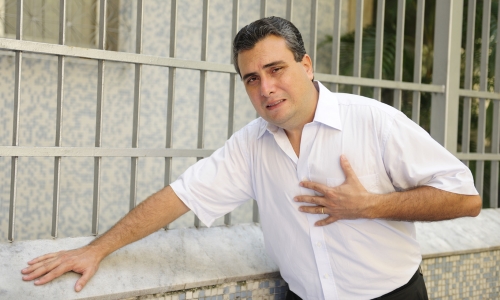 Home / Topic "Pleurisy" / The symptoms and treatment of dry pleurisy

The symptoms and treatment of dry pleurisy

Dry pleurisy is a reactive inflammation of the pleural layers with the formation of fibrin on the surface. 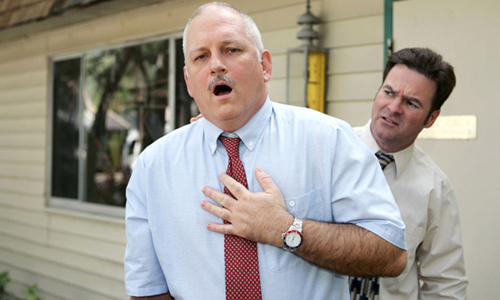 Under the General term "pleurisy" in medicine represent a group of lesions of the pleura with inflammatory nature and various origins. Lesions can occur with the formation of pathological exudate or without it. The disease can have an independent nature and is called primary, however, is most often found growing on the background of acute or chronic pathological processes in the lungs. In this case, the developing pleurisy is called secondary. Pleurisy can be bacterial, viral, neoplastic, or traumatic nature of origin.

Dry pleurisy is characterized by the appearance of pain in the chest, which are amplified in the process of implementation of the respiratory movements, the occurrence of dry cough and General malaise of the body.

Diagnostic criteria for the development of dry pleurisy are clinical data obtained during the inspection and listen, as well as by x-ray and ultrasound examinations of the pleural region.

The causes and mechanisms of development of disease

Dry pleurisy is not developed as a separate disease in the human body. 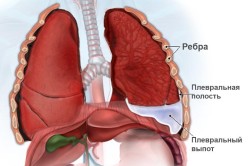 Most often fibrinous pleurisy is an etiologic relationship with tuberculosis. Disease tuberculous etiology develops when a subpleural foci of TB and in case of their breakthrough in the area of the pleura with the process of contamination of the latter. Furthermore, the development of pathology is possible as a result of hematogenous drift of pathogens in the pleura. The reasons for the development of dry pleurisy may be different, but the basic share are non-specific lesions of the lung tissue. Such lesions may be:

Extrapulmonary diseases, which is complicated by the occurrence of fibrinous pleurisy may be disease of the digestive system, connective tissue, infectious diseases. Sometimes there is a complication with the progression in the body of disease accompanied by eating disorder, and uremia.

The basis of developing complications is inflammatory reaction of the parietal and visceral pleural layers, occurring with the appearance of hyperemia, edema and thickening of pleural leaflets. With the progression of the disease, the formation of a small amount of exudate, which is absorbed backthe pleura with the emergence of the process of deposition of fibrin on the pleural surface of the leaves. Strands of fibrin on the pleura the pleural form overlay. They impede the sliding of elements of the pleura that leads to the formation of massive svart limiting the mobility of light.Very often the development of dry pleurisy causes a complication transformirovalsya in exudative form. Sometimes the progression of a breach and there is no formation of exudate.

Symptoms of progression of dry pleurisy 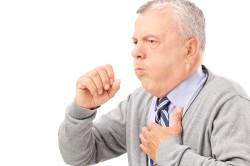 When involved in the progression of diseases of the costal pleura pleurisy begins with the appearance of pronounced pain in the affected area of the chest. The pain intensifies when performing breath, when you cough or strain of the chest muscles. The pain forced the patient to take the supine position, while he lies on the affected side. Such actions contribute to a decrease in the amplitude of movement of the chest in the breathing process, thereby reducing pain. With the development of the disease and decrease the activity of the inflammatory process, and also due to the coating of the pleura by fibrous overlays decreases the sensitivity of nerve endings, which leads to a decrease in the level of pain.

When inflammation of the diaphragmatic pleura is localized pain in the abdominal area of the Department that causes the development of symptoms of acute cholecystitis, pancreatitis or appendicitis. With the progression of apical pleurisy pain are observed in the region of the trapezius muscle, and in the case of involvement in an inflammatory process of the pericardium begins development of pleuropericarditis.

In the process of development of pathology can greatly increase the body temperature, the appearance of fever, accompanied by chills and tachycardia. 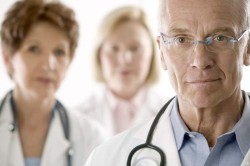 Formal diagnosis of complications is inadequate since it is necessary to identify not only him, but also whytriggering the pathology. Therefore, if you have suspicions on a dry pleurisy the patient is required to consult with the pulmonologist, TB specialist, rheumatologist, gastroenterologist and specialist in the field of infectious diseases.

The first signs of development of fibrinous of the type of complications:

The appearance of noise due to the contact of rough surfaces of the pleural layers to each other. This noise may be sometimes very weak and almost imperceptible, and in some cases - rough and pronounced. Palpation revealed stiffness and soreness in the chest muscles.

Fluoroscopy and radiography of the respiratory system revealed a restriction in movement of the diaphragm in the affected area of the chest, there is a process of obliteration of the sinuses and high standing of the diaphragm, is determined by the change in contour. To identify the presence or absence of fluid using an ultrasonic examination of the pleural region.

In cases of suspected occurrence in a patient dry pleurisy differential diagnosis should be done in order that this complication could be differentiated from a developing intercostal neuralgia, myositis, injuries of ribs and myocardial infarction.

As the disease develops in the form of a secondary process, the main treatment of dry pleurisy should be directed at eliminating the cause of the complications.

In the presence of complications that have TB etiology, the treatment is carried out by the special anti-TB therapy specific drugs. With the development of the body's nonspecific inflammatory process is carried out antibacterial therapy and anti-inflammatory drugs.

To ease the pain symptoms in the acute period of the development of complications of bed rest is recommended and the use of tight bandages pressing on the sternum, it is desirable to use a hot compress, mustard and cans. To reduce cough given oral antitussive drugs. In the process of conducting therapeutic interventions used special breathing exercises, which prevents the formation of massive adhesions.

In some cases, the occurrence of recurrent dry pleurisy is pleurectomy with decorticate organ of respiration.

Prevention of pleurisy is a timely treatment of inflammatory processes of the pulmonary and non-pneumonic nature arising in the body of the patient and prevent hypothermia.