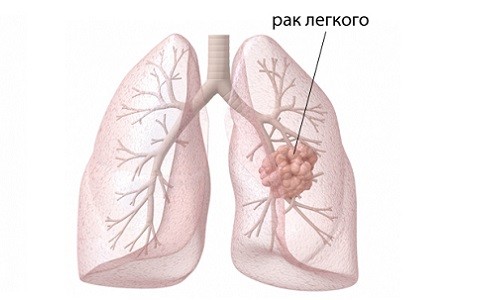 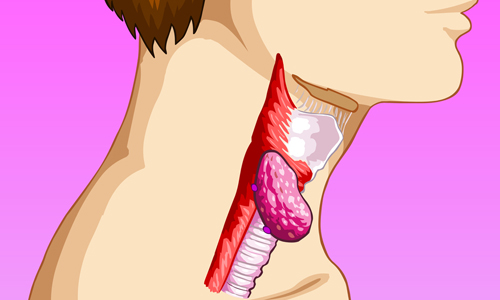 Such a cancer as lung cancer causes the development of various. They are divided into two large groups: those that do not depend on the patient, and dependent on him.

The former include the following:

The second group of reasons include: 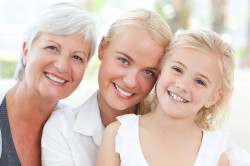 Lung cancer is the most common cancer. Doctors make a lot of efforts in the fight against him, but nevertheless, in the twenty-first century cancer of the lung continues to meet very often.

From this disease a large percentage of lethal outcome. Worldwide lung cancer is the main cause of mortality among the population of a male.

This is due to the fact that at first the disease behaves quietly, and when the person begins to notice the symptoms of illness, it is already too late.

The causes of the disease, independent of man

Lung cancer refers to hereditary ailments. If among the living or already deceased relatives person is or was such pathology, it risks to get the same diagnosis. International experts studying lung Oncology, conducted a genetic study among the population of 18 countries of the world. The result was revealed genes responsible for susceptibility to this tumor. Therefore, people with a genetic predisposition are advised to undergo regular medical examinations to detect diseases at early stages.

Causes of lung cancer may be associated with the presence in a patient of cancer to other organs. In addition, other diseases of the respiratory system are capable of provoking cancer. It's bronchitis, pleurisy and more. Hence, we should consider those who work for the sake of not getting sick and not pass the full course of treatment for a variety of respiratory diseases. It is important to prioritize: health or work place. 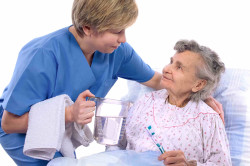 Some endocrine diseases are a cause of lung cancer, for example, thyroid disease. Especially often it happens in women.

And cancer in this case arises not only from smokers.

More lung cancer in the elderly. The age of patients is 60 years and older. The mortality rate among this group of patients with high -more than 40%.

This disease occurs in people of working age, in adolescents and even children.

Causes of cancer that depends on the person

The basic cause of this disease is considered to be non-Smoking. This is the factor that depends on the person. Giving up Smoking can prevent the development of lung cancer.

The fact that Smoking causes cancer of the lungs, proven by numerous studies. Toxic substances released in tobacco that are dangerous for humans. It is a heavy metals, nitrosoedinenii and many others. When inhaled into the lungs, they are deposited on the bronchial mucosa. Cells are destroyed. These same substances are released into the bloodstream, which carries them throughout the body. Kidneys they does not output as other elements. Light Smoking has a pink hue, and smoker - black color of soot. In addition, such light fabric completely inelastic, hard and rough. 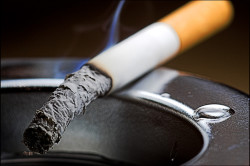 The most dangerous element of Smoking - benzopyrene. It damages the tissue of the lungs even recently started Smoking person. The experience of Smoking plays a huge role: the longer a person smokes, the more likely the emergence of cancer.

The trouble lies in the fact that people suffer no less of a smoker. Only 20% of the harmful tobacco smoker inhales, and the rest dissolves in the air. If one spouse smokes, the other doesn't, then he the risk of developing lung cancer increases by 30% than the spouses of non-Smoking couple.

Industrial causes of lung cancer are also factors that depend on the person (it is possible to change employment to avoid the disease). It can be work with harmful working conditions:

When human contact with asbestos, his body is in danger: the fibres of this material penetrate into the lungs for a lifetime. Asbestos is in many countries prohibited or very restricted in use, and until recently it was used everywhere as the insulating material. Non-smokers employees of asbestos companies the risk of developing cancer is 5 times higher than in other industries. And Smoking it exceeds 50 times.

Adverse environmental situation also affects the risk of developing cancer in General, and especially the lungs. In big cities every day people breathe in carcinogens.

Radon is the second after Smoking reason of lung cancer 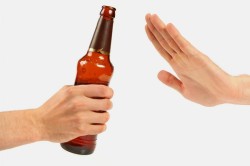 Estimatedexperts, radon is the cause of cancer to 14% of cases. This inert radioactive gas formed after decay of uranium. His presence in the air depends on the Geology of the area: over the sea surface it a bit, and where granite, enough. Less radon is in the Middle East, and more European countries, with granite rocks.

Radon accumulates in basements or on first floors of homes, as it is heavier than air. To protect yourself from it, you need to constantly ventilate the room, and even better to mount modern ventilation.

Especially many of the diseases identified in the uranium industry. That's where employees are exposed to significant exposure to this gas. But studies show that radon accumulated in houses very unsafe for residents and causes lung cancer among them.

People quite naturally a question may arise about why with such a negative exposure to radon is used in the treatment of cardiac and vascular diseases.

The answer is simple: this gas is dangerous to the human lungs only if its impact is very long (for many years).

In lung cancer we recommend the following preventive measures:

You should study the causes of lung cancer. If in life are those which can be excluded, it is necessary to do it. For example, if the work involves hazardous industries, should think about changing careers or about how you can minimize the risk (purchase a face mask is not difficult, but to protect yourself from breathing dust with it is possible).

If, nevertheless, the disease has overtaken the person, you should immediately start treatment, follow all recommendations of doctors. You cannot rely on methodsfolk medicine or some other alternative treatment. We must remember that the tumor is progressing every minute.