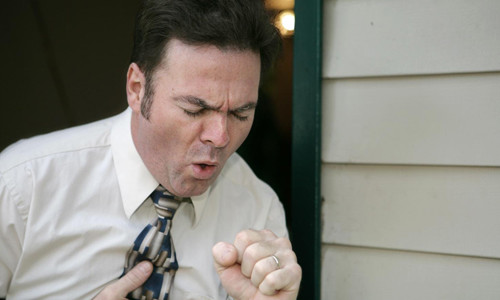 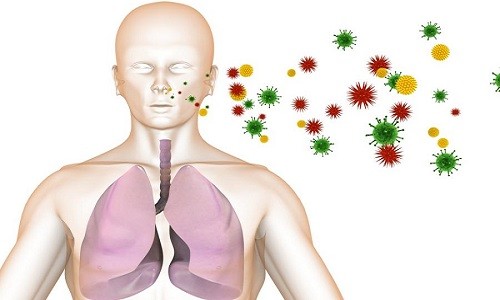 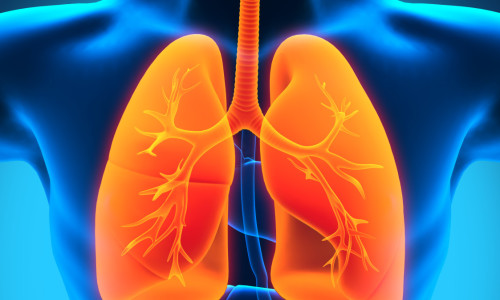 The means and methods of prevention of pulmonary tuberculosis

Prevention of pulmonary tuberculosis is equally relevant to people of all professions and levels of wealth, despite the fact that for a long time in our country tuberculosis is perceived to be a social disease. Although most of the identified cases occur in populations of underdeveloped countries, the citizens of Europe and the United States became ill with tuberculosis due to the use of immunosuppressive drugs (drugs that depress the immune system), drug use, the spread of HIV.

How is TB infection?

Tuberculosis is a serious infectious disease. Its cause is getting hit in the pathogen Mycobacterium. Several species of this bacteria most often cause human disease:

The TB bacteria is very resistant and, getting into the environment, to year remain viable in temperate climates. 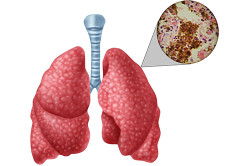 The world health organization has data that every third inhabitant of the planet is infected with TB. That is, the disease causing bacteria is already in the human body.

It doesn't manifest itself until a strong immune system. But in the case of the weakening of the body's ability to resist will happen, the progression of the disease.

The factors that increase the likelihood of disease pulmonary tuberculosis:

The first symptoms of infection are similar to symptoms of many other diseases. These include: 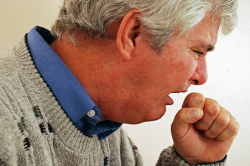 If these symptoms occur and persist for more than three weeks should undergo a medical examination.

Pulmonary tuberculosis - a serious illness not only for the damage that it can cause the body. The treatment is long and complex because of the ability of mycobacteria to adapt to drugs and to resist the attempts of an independent body to deal with it. It is therefore important to prevent infection and disease development. For this purpose the multilateral prevention of tuberculosis of the lungs.

Prevention of severe diseases is always a complex of various measures.

Since the probability of infection increased for people whose living conditions are not favorable, the prevention should start with the improvement of the environment. The ability to eat properly and adequately, to live in a clean environment, exercise is the basis not only basic comfort, but also health. Therefore, providing such opportunities for the entire population is a chance to maintain the health of the nation. Directly to social prevention include alcoholism, drug abuse and uphold the principles of a healthy lifestyle.

Tasks of this kind of combating infection - to prevent infection of a healthy person from the patient, make their contact safe. It is not always possible to isolate the patient, and not every case needs it. If a sick person surrounded by adults, able to comply with sanitary-hygienic prevention, the probability of infection for them is small. 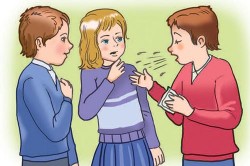 After it was confirmed active tuberculosis in a patient, the doctor-the phthisiatrician and the sanitary inspector visited his house. They make a plan to rehabilitate the site of the infection. It is not only the treatment of the patient, but mandatory surveillance of members of his family, preventive chemotherapy and provision of disinfecting substances.

The responsibility of the patient and his family is strict adherence to doctors ' recommendations, observance of measures of personal hygiene. For a person with TB they are more strict than usual. The patient should use separate dishes, which will be washed and stored, without mixing it with another. Individual must be towels, bed linen and other personal belongings. Before washing, they must be pre-decontaminated.

In the room where the patient lives, shouldto perform daily wet cleaning.

Globally recognized and widely used method of specific prevention of tuberculosis has long been a BCG vaccine.

It is a reliable means of protection against tuberculous meningitis is the most dangerous form of the disease. Among children, adolescents and adults who underwent the vaccination and revaccination of BCG, the incidence and mortality from tuberculosis is much lower than among people not vaccinated. The use of this vaccine was due to the fact that the most severe forms of TB in children and adolescents has almost disappeared.

BCG vaccine is administered to a child at 4-7 day life in the hospital. The development reaction watching the local pediatrician. 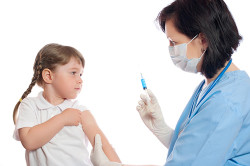 However, the use of the vaccine there are contraindications, which should not be neglected. Ignoring them can lead to infection in the result of vaccinations:

To children who have contraindications to BCG, are not left vulnerable to infection, were developed lightweight BCG-M.

This type of prevention is used in order to protect people with high risk of infection. Most often it is used for family members of TB patients. In the prevention of used two drugs “Isoniazid and Pyrazinamide”. Accept them and in that case, if the reaction to the Mantoux test gave a strong increase compared to the previous trial (turn).

The effectiveness of chemoprophylaxis is confirmed by numerous observations. It reduces the frequency of the disease is 5-7 times.

The severity and aggressiveness of tuberculosis, the complexity of its treatment and possible complications numerous is a reason to be careful about your health. An important part of disease prevention are the regular examinations. Mantoux test and annual chest x-rays provide an opportunity to identify tuberculosis at an early stage and to preserve human health.